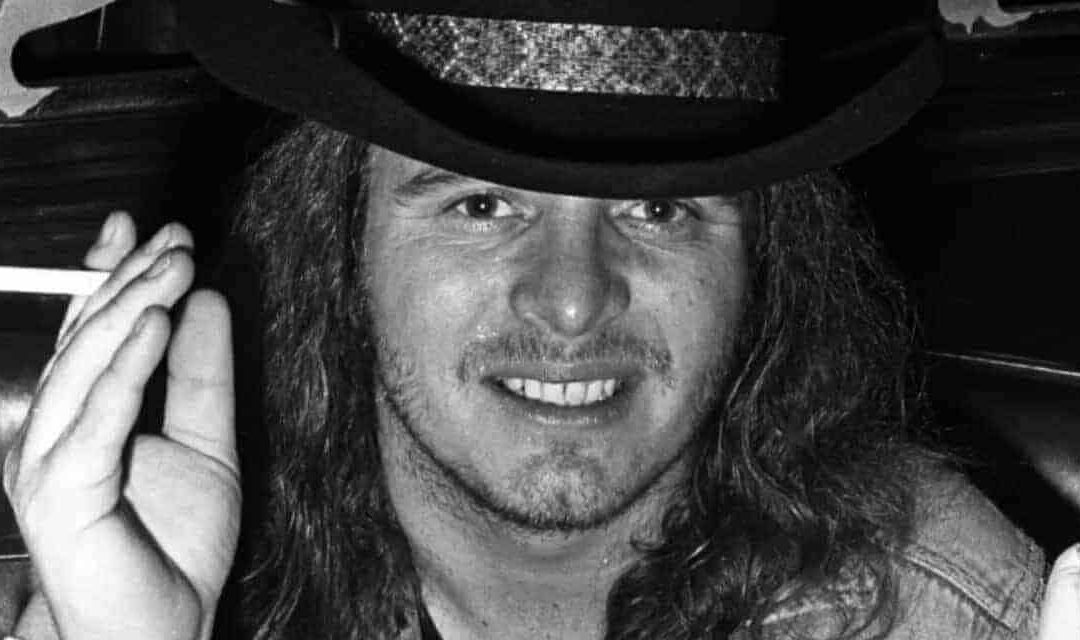 The Rescue Attempt That Had Heros And Looters Alike

Johnny Mote and his ragtag team were first on the crash site. Mote recalls the first thing he saw was a bloody hand sticking out from the wreckage. He could hear the people moaning, pleading for help. The whole scene tore him apart. His only help at that moment was his neighbor, Dwain Easley. The two men, for a while, were the only able-bodied persons present to help pull people from the wreckage. But soon, the helicopters that were heard and seen previously were on the scene. The choppers belonged to the Coast Guard, National Guard and Forrest County General Hospital, who were doing their best to ferry people in, and illuminate the crash site.

Rescue vehicles on the ground found no direct path in sight. Tangled by underbrush and the 20-foot creek, the rescue team had to act and think fast. Two bulldozers were dispatched to plow a primitive path off nearby Highway 568 in order to give a ground path available to the first responders. It would take hours to remove the bodies of the dead and injured from the plane. Identification was completely hindered as there had been a poker game going on during the flight, and everyone’s wallets and purses had been strewn throughout the swamp. News had spread about the crash and before too long an estimated 3,000 people had swarmed to the crash site. But not all had the intentions of lending a helping hand.

In the ensuing chaos, souvenir hunters took billfolds, jewelry, suitcases, band merchandise and even chunks of metal from the crash site. Gene Odom, Lynyrd Skynyrd’s bodyguard, recalls: “They took my watch, my wallet, my ring, and my money as I lay bleeding on the ground. I would like to think that only one â€˜grave robber’ was involved, but so many items were missing that I have to believe otherwise.” It was as if they were back in Noah’s time and all but a select few were stricken with greed of mankind and the chance to capitalize on an easy opportunity. Most of the 20 survivors were taken to Southwest Regional Medical Center in McComb, where the lobby had been transformed into a makeshift emergency treatment center to quickly deal with the onslaught of plane crash victims.

The Aftermath And The Battle With Survivor’s Remorse

Gary Rossington, one of the band’s guitar players, had suffered two broken arms, a broken leg, a punctured stomach and liver. Allen Collins, another guitar player for the group, had cracked two vertebrae, and the cut to his right arm was so severe, that it almost required amputation. Billy Powell, the band’s keyboardist, received extensive facial lacerations and a broken right knee. In addition to his fractured ribcage, Artimus Pyle was treated for numerous abrasions and contusions. Gene Odom had been thrown from the plane and broke his neck, his skin badly burned and one eye blinded by phosphorus from a de-icing flare that had been aboard. Leon Wilkeson, their bass player, had arguably the most harrowing recovery; as he faced many internal injuries, dislodged teeth, and a broken left arm and leg, and his heart stopped twice on the operating table while doctors frantically struggled to keep him alive.

Van Zant, Steve and Cassie Gaines, Kilpatrick and the pilots were laid in a temporary morgue at a local high school gymnasium. Rudge chartered three planes for loved ones to identify the bodies. Among them were Lacy Van Zant, Ronnie’s Father, and .38 Special’s Guitarist Dan Barnes. Ronnie’s mother Marion refused to make the flight, after seeing a horrific plane crash of her own that killed 9 people. After claiming his deceased son, Lacy Van Zant went to visit the other members of the band at the hospital. The rest of the group had no idea at the time that they would never see the face of Ronnie again. When the group asked Ronnie’s father how he was, he simply replied “He’s fine. You all just better get some rest.” Dan Barnes recalls saying “This man had just been to the funeral home and seen his son dead and decided to keep that to himself for these guys to heal. I told him that it was the strongest thing I had seen a man do.”

For members Gary Rossington and Allen Collins, the weight of what happened seemed to push down on them the most. Rossington recalls saying “It was always weird for Allen and me because we were up front in the plane. It was Steve, and me, and Ronnie and I was in the middle of them. Then on the other side, it was Allen in the middle of Dean and Cassie. They all died but we didn’t. We always wondered why, you know.” The surviving members would grapple with this throughout their days.

Through Struggle and Strife, The Music Still Plays On

The years after the crash would be difficult in its own right for surviving members, most of which would experience tragedy and early death themselves. Allen Collins kept moving on, eventually getting together with Gary Rossington to form the Rossington Collins Band. The band would be marked for strife as just before their inaugural tour, Allen’s wife would bleed to death due to a miscarriage. In 1982 he would form the Allen Collins band but shortly after would wreck his new Ford Thunderbird, killing his then girlfriend and paralyzing Collins. He would eventually succumb to paralytic pneumonia while being treated in a hospital in 1990.

Leon Wilkeson and Billy Powell would both go on to pursue other musical ventures and both have a hand in several Lynyrd Skynyrd re-boots. Wilkeson would play in both Rossington Collins Band and the Allen Collins band. His luck, however, was on the short end of the stick as he would have his throat slit while on the Lynyrd Skynyrd tour bus in the early ’90s. It was rumored that it was Ed King’s (original guitar player for Lynyrd Skynyrd) wife but it was not confirmed. Wilkeson would eventually be found dead in a hotel room in 2001 at age 49. Natural causes were to blame. Billy Powell would be in the new starting line-up of Lynyrd Skynyrd until his death in 2009. He suffered a heart attack while on break from tour.

Artimus Pyle and Gary Rossington are the only two members alive today from the crash. Artimus has had many up’s and downs since then, several incarcerations, and a huge falling out with Gary. He had already finished a film about the plane crash when Gary and several others stepped in and placed a lawsuit against the film to not be shown to the public. Gary continues on the band with Ronnie’s brother, Johnny Van Zant, and guitarist Ricky Medlocke. The band regularly has different people sit in and play shows with them like Warren Haynes and Dicky Betts.