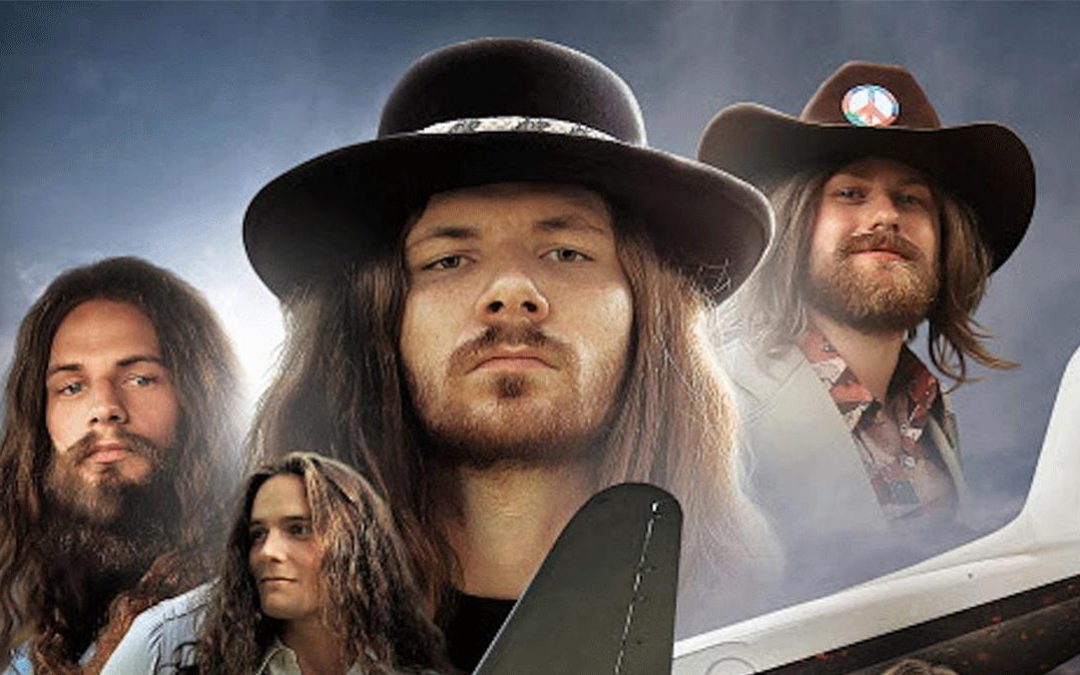 Former Lynyrd Skynyrd drummer, Artimus Pyle, has predicted that the movie about his experiences surrounding the band’s devastating plane crash in 1977 (Street Survivors: The True Story of the Lynyrd Skynyrd Plane Crash) will eventually become a “cult classic”.

Despite the fact the film was made without his former bandmates’ approval, co-founding member Pyle said he was proud of the production. The film premiered at the Hollywood Reel Independent Film Festival in Los Angeles on February 16.

Pyle announced his plans for the movie back in 2016, leading to a lawsuit from guitarist Gary Rossington and the estates of Ronnie Van Zant and Steve and Cassie Gaines, who passed away in the plane crash.

The lawsuit resulted in a permanent injunction being put in place, preventing Pyle from proceeding – but that decision was overturned after an appeal in 2018. Even though an agreement prevented any member or former member of the band working on a band-related project without the approval of at least two others, Pyle couldn’t be stopped from sharing his account of events from his own life. This fact is what the final ruling was based upon. Pyle narrates the film himself and is played onscreen by actor Ian Shultis in the dramatisation.

“It was my story, and I didn’t realise it was going to be my story. I thought it was going to be more general, but it was basically focused on what happened to me,” said Pyle. Describing the results as “intense,” he added, “I think the movie is going to be a cult classic. … There is also humor and sex, drugs and rock’ n’ roll. That’s the way it was in the ’60s and ’70s.”

He said he was “disappointed” that his former bandmates “didn’t come with me to make a bigger movie, with a bigger budget.”

“They chose to try to destroy me rather than come to the table and make a film together. So this is what it turned out to be, and I’m very proud of it. I am proud of the director and… the cast.”

Pyle took part in Skynyrd’s reunion ten years after the crash, and remained in the band until 1991, later citing legal and interpersonal problems for his departure.

“The entire time we were doing the movie, we were being sued, and we had thousand-dollar-an-hour bloodsucking attorneys coming at us the entire time. The director, Jared Cohn, and [production company] Cleopatra Entertainment’s V.P. Tim Yasui and President Brian Perera kept the faith,” he said.

Street Survivors is screening in theatres in the US at the moment, but we likely won’t be seeing it in theatres in NZ. A home-video and soundtrack release are scheduled for June 30.