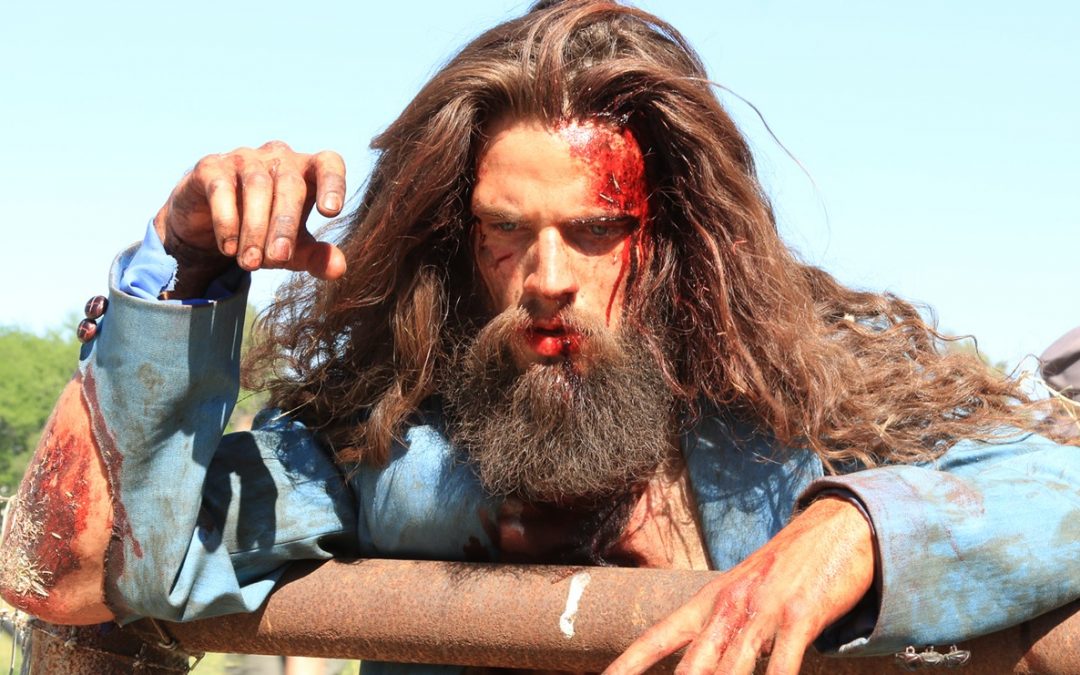 The story of the ill-fated 1977 plane crash that rocked the world of music forever is depicted through the eyes of one of its survivors…and to think, we almost never got to see this very film.

In 1974, Artimus Pyle was a drummer who got the call to audition for one of the greatest rock and roll bands in history, Lynyrd Skynyrd. Beating out four other drummers in a drum-off, Pyle would become close to the band, especially lead singer Ronnie Van Zant. Van Zant sees Pyle as an animal who will go above and beyond for the sake of the band. Shortly after his arrival in the band, Lynyrd Skynyrd hires Steven Gaines as their new guitarist and co-vocalist. In 1977, the band would tour and release their album Street Survivors.

However, on their way from Florida to South Carolina, their plane begins to dispense gas in mid-air. The road manager attempts to get through to someone who can fix their plane before their next stop. On October 20, 1977, the day after the band finishes their set in Greenville, South Carolina, they are headed to Baton Rouge, Louisiana. That day will never be forgotten as en route, the plane runs out of fuel. An attempt at an emergency landing would result in a horrific plane crash that would change the course of not just the band and Pyle, but Southern Rock forever.

Those who know music history will know the tragic story of the plane crash that rocked the music world, and the Southern Rock band Lynyrd Skynyrd. The crash claimed the lives of lead singer Ronnie Van Zant, guitarist Steven Gaines, his sister Cassie, who was a backup singer; the assistant road manager; and both pilots. Thirty years after the crash, survivor and former drummer Artimus Pyle had planned to do a film about his experience with the band up to the plane crash. However, the film almost never saw the light of day due to a lawsuit brought forward by the widow of Van Zant, the estates of Gaines and another former bandmate Allen Collins, as well as Gary Rossington, the original band’s only surviving member. After an initial blocking, the film ultimately saw the light of day due to the fact it focused more on Pyle and not the band itself.

The real Artimus Pyle narrates the film as he explains that the film is about his account to what occurred and the events that led up to the ill-fated crash. The film at first may feel like a vibe similar to another music biopic, Hysteria: The Def Leppard Story. However, despite the low budget, this is actually a pretty decent indie biopic that starts with Pyle, played with excellence by newcomer Ian Shultis, auditioning for the band and his eventual bond with the late Van Zant, played by Taylor Clift. One thing is for sure, yes, there is Lynyrd Skynyrd in the film, but the focus is without a doubt more on Pyle and his bonding with Van Zant. The first half revolves around Pyle’s involvement with the band and that bond, which looks to be unbreakable up to the ill-fated crash.

The catalyst is the fact that we see some skepticism when the plane heads to South Carolina, having some mechanical issues and we see Cassie Gaines, played by Leila Symington, having her doubts about wanting to go back on the plane. However, as we soon learn during a conversation between Pyle and his wife Pat, it was Van Zant who persuaded her to take the flight.

The actual turbulence and crash itself is quite well done in terms of effects and stunts. It is quite shocking to see the aftermath through the eyes of Pyle, who we see decides to go for help and along the way, finds and attempts to help any surviving member in his path and help them briefly. Overall, twenty people miraculously survived and then comes the aftermath, as we see Pyle deal with the remnants and his struggle with dealing with the deaths of his friends and bandmates. It even includes a bit involving the DEA getting involved and accusing Pyle of having some vials of narcotics, when it’s actually ginseng. The crash would result in a decade-long hiatus of the band until their reunion in 1987, with Johnny Van Zant (Ronnie’s little brother) taking over as lead vocalist. However, the film doesn’t have any portion of the reunion due to the nature of the film and perhaps the lawsuit, which in nature mentions it could not use the name of the band as a means of exploitation or financial gain. All Artimus Pyle wanted to do is tell his side of the story…and he succeeded.

Street Survivors: The True Story of the Lynyrd Skynyrd Plane Crash is pretty good for an indie biopic. While it almost never happened, it is great to see a survivor of one of the tragic moments in music history tell his side of things and is well acted by the cast. While it may not be on the level of a Bohemian Rhapsody or Rocketman, it does its job in telling the story of one of rock music’s greatest tragedies.