The legend of Artimus Pyle: Lynyrd Skynyrd’s drummer lives to tell the tale 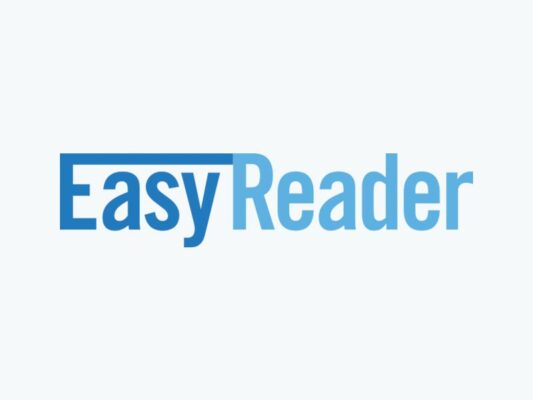 On October 20, 1977, a Convair CV-300 carrying the members of Lynyrd Skynyrd crashed in a heavily-wooded swamp just outside Gillsburg, Mississippi. The band was on tour, making their way from Greenville, South Carolina to Baton Rouge, when the aircraft ran out of fuel and took a nosedive into the darkness of the forest below.

Six of the 26 people on the plane were killed instantly, including band members Ronnie Van Zant, Cassie Gaines and Steve Gaines.

“This year will be 36 years since the crash,” Pyle said. “But for me it’s like yesterday. I was never knocked unconscious. I remember all of it.”

Pyle still chokes up when he talks about the crash. But he speaks so matter-of-factly about the events that only his extended pauses between sentences give him away.

“We hit the ground,” he said. “I forced myself out from under the wreckage. My chest was crushed but I started walking to get help.”

Pyle dragged his body, broken ribs and all, through the murky swamp. At one point a helicopter circled overhead. The sound of the crash had alerted paramedics, but because the plane had run out of fuel, there was no fire to guide help to the site.

“I remember looking up from the swamp, and help was so close but so far away,” Pyle said. “And then I heard this snake slither up to me in the darkness and I remember saying, out loud, ‘Snake, I will bite your [expletive] head off.’ Nothing was going to stop me from getting help. I’m a Marine. We don’t leave anyone behind.”

The snake was not the only hurdle. Pyle finally stumbled upon a farm; he thought he had found his salvation but quickly learned otherwise.

“The farmer shot me in the shoulder,” Pyle said. “He thought I was trespassing. He felt really bad once I told him what happened.”

Medics were called, the crash was cleared and mourning began. Thirty six years later, the healing continues for Pyle. Appropriately, he does it through music.

“I do Lynyrd Skynyrd music with respect and accuracy,” he says of the Artimus Pyle Band. “You wouldn’t even know my name if it weren’t for Ronnie Van Zant. Without him there would have been no Lynyrd Skynyrd. What I do is a tribute.”

Pyle continues to tour with his band. Two years ago they were part of the Rock Legends Cruise and Pyle invited a special guest to perform with him.

“Bob Burns was the drummer on the first two Skynyrd albums,” Pyle said. “Most people don’t know that. I took over for him when he lost his mind on tour in Paris.”

The audience on the cruise was treated to “Sweet Home Alabama,” “Free Bird” and “Simple Man” played with both Burns and Pyle onstage on dual drum kits.

“The ship was full of true fans,” Pyle said. “I wanted them to know Bob. So when I announced him I said, ‘Ladies and gentlemen, when you fell in love with Lynyrd Skynyrd, this was the drummer. He is the Ringo Starr of southern rock drummers.’”

These days, when Pyle isn’t touring, he is enjoying a quiet life in Ashville, North Carolina, where he lives on 150 acres that include a lake, a horse farm and a recording studio.

“The best part is that I have no neighbors,” Pyle laughed. “I have drums in every single room of the house and I can play whenever I want.”

He is also working on a book: the untold history of the band and the crash.

“I can do a lot,” Pyle said. “I can write, I can run a bulldozer, I can fly a plane. But what I love the most is being a drummer. And no one plays Lynyrd Skynyrd music like I do.”