The true story of the Lynyrd Skynyrd crash  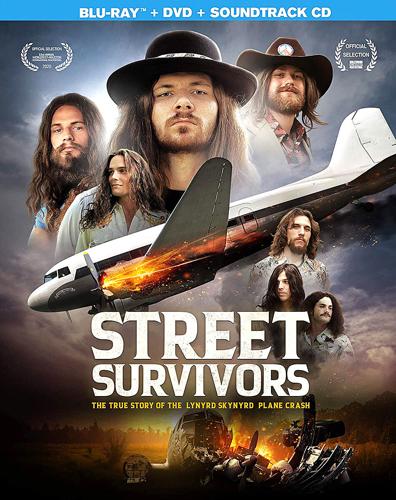 On Oct. 20, 1977, three days after releasing their album Street Survivors, Lynyrd Skynyrd performed at the Greenville Memorial Auditorium in Greenville, South Carolina, and boarded a Convair CV-240 airplane to take them to Baton Rouge, where they were to perform at Louisiana State University.

I’ve seen at least three documentaries about the event, but Street Survivors is probably closer to the truth then the others, and the Blu Ray, DVD is certainly more entertaining.

The story is told by Artimus Pyle, 72, drummer for the southern rock band. He was also a construction superintendent who was awarded a Purple Heart after being shot in the leg while serving with the U.S. Marines in the South Pacific during World War II. It was those skills Artimus counted on when he helped pull surviving members from the wreckage and hiked out of the heavily forested area five miles northeast of Gillsburg, Mississippi. Pyle suffered torn chest cartilage, and when he finally found a farm house, a scared farmer who met to fire a warning shot, hit the drummer in the shoulder.

Many of us have or had that original Street Survivors album, as it showed the band surrounded by flames and was later changed by the record label MCA. The film supports the theory the plane crash occurred due to pilot, and, or co-pilot error.